What to Look For: Early Signs of Dementia 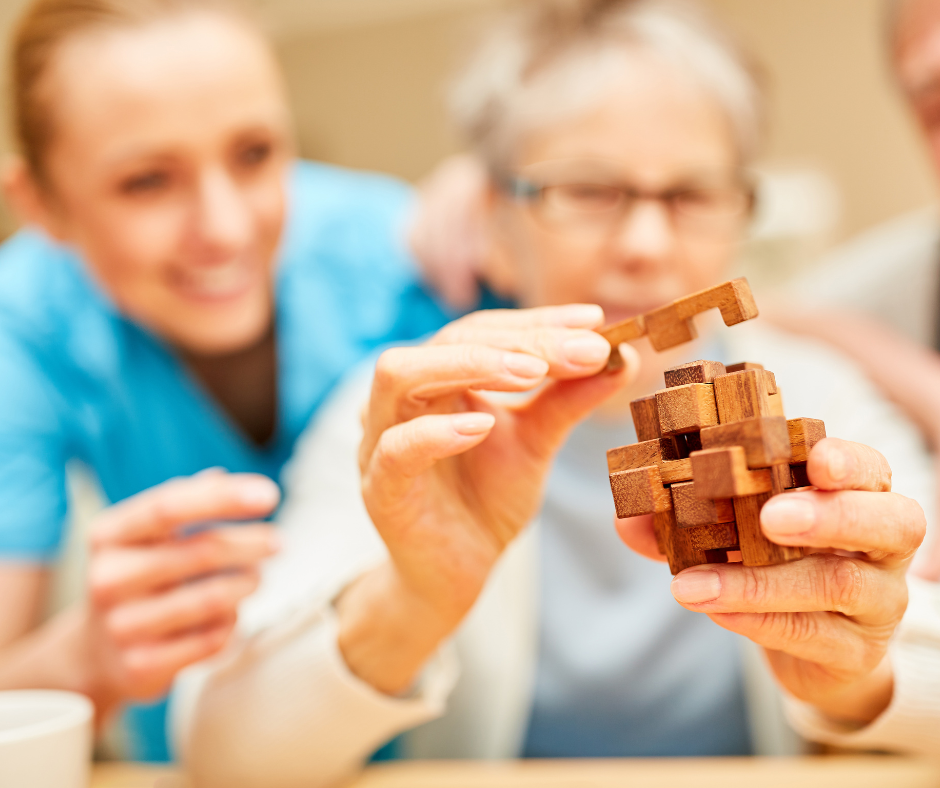 What to Look For: Early Signs of Dementia

Since dementia usually comes on gradually, it’s easy to miss the early indicators. Plus, some types of dementia start damaging a person’s brain long before any symptoms appear. For example, preclinical Alzheimer’s is a stage that can last a decade or more without any obvious hint of disease. However, in some cases, dementia can appear to come on all of a sudden—mostly among people with certain types of FTD, vascular dementia, or CJD.

Dementia primarily affects seniors and the elderly. But it can also affect those who are still in their prime working years. Early-onset dementia is the term used when it strikes younger people. The age for early-onset dementia varies, but it’s always under age 65 and frequently falls in the range of 50 to 64. People much younger than that can also get dementia.

Since different cognitive disorders can affect different people in different ways, it’s important to be aware of a fairly wide range of possible symptoms. That way, you’ll have an easier time recognizing potential problems before they progress to a more advanced stage. In the beginning, a person may display just one or two of the following indicators.

Caring for a loved one with dementia poses many challenges for families and caregivers. If your loved one is showing symptoms of Dementia, we are here for you!!  Schedule a meeting with us to discuss further. Contact 832-944-8111 or email [email protected]